Disclaimer: When I talk about Men and Women, I am referring to masculine and feminine energy. There are many genders but still only two energies and that is Feminine and Masculine.

When it comes to receiving from a man, everyone’s mind directly goes to money and gifts. We are going to talk about much more than that here.
Let’s jump straight to the topic. Modern women have forgotten to receive from a man and I include myself as well when I say this.
Modern women do not have a healthy amount of masculine energy and don’t know how to switch it back to feminine either. Don’t get me wrong, it is important to have some amount of masculine energy in women and feminine energy in men. However, it has to be balanced.
Receiving from a man is biology, that’s how god built it. The core need of masculine energy is to be respected and appreciated for his role in your life and in society. Where the core need of feminine energy is to be loved and cherished. So basically it wants to receive. When I say, how to receive from a man, I mean how to receive from masculine energy. Because there are many women out there who have masculine energy and you will find them giving more than required and sacrificing their own happiness in the process. Actually, They feel shame and discomfort in asking for help. When a woman, who gives and nurtures but does not receive as much, gets frustrated and exhausted. The same formula applies when you have to receive from such women, but let’s talk about men for now.

Now the question is, why it is important to receive from men? Aren’t we capable of doing everything on our own? Yeah well, this is your masculine energy talking. A feminine woman is highly capable of doing everything on her own and she knows it too but she takes pride in receiving. In fact, she likes receiving, and it makes her feel special. Masculine energy is naturally giving and sacrificing. It finds its purpose in it. Men carry 15 shopping bags of yours not because you can’t, but because they don’t want you to have to. And femininity is smart to take whatever masculinity wants to give, because why not. She knows how to gracefully receive. Also, the feminine hormone is quite a relaxing hormone, receiving comes naturally in a feminine woman, without any burden, guilt or shame. Have you ever seen yourself or your girlfriends talking, “OMG he gifted me a car, I can’t believe this.” “OMG, he was in London but came to see me immediately when he saw me in trouble.” Yes! feminine energy takes pride in receiving and masculine takes pride in giving and wants to give more when appreciated. These are the natural behaviours of feminine and masculine energy. That’s how energy dynamics work and attract each other. However, these days, women don’t know how to receive which lacks motivation in men to give.

Being entitled and ungrateful: This is the worst way to receive from a man. If you think you are entitled to get whatever a man has, a masculine man would not give it to you. Masculine men like kind and grateful women. He might give you benefit of the doubt once or twice but not for long. In the case of Indian marriages, you will be a wife because of societal pressures and not because he feels like it. I have seen women asking for more and not appreciating what she is already getting is another worst way to receive from a man. Wanting more is alright as long as you appreciate and are happy with what you have already got. And if you are with a person who cannot provide up to your standards you should leave him rather than complaining or trying to fix him. Don’t be the fix-it lady, men don’t like it unless you are his mother. If you check with a relationship coach or a marriage counsellor, they will tell you that most men have complained about us complaining a lot. Because most women are settling down due to pressure or out of loneliness and some women sweat the little things like the wet towel on the bed or the salt bottle not being in the right place. Don’t get married just because you are being pressured or lonely, it will cut down on the complaining. Don’t sweat the little stuff if it’s negative, but appreciate the little stuff that he has done for you.

Repeat yourself: Women hates repeating stuff. We expect the other person to remember everything if we have said it once. Believe me, I have been there. That expectation is not wrong as well. However, if you have to repeat something, do it but change your tone. Don’t change it to sarcastic or passive-aggressive, change it to a more polite tone. Shocking? But yes, change it to an even more polite tone and remind him that you have already discussed it before and you would appreciate it if he remembers it next time without you telling him the same thing again. Believe me, masculine men don’t like to be told the same thing over and again anyway. They might forget once but if you remind them, chances are they won’t repeat the mistake the third time. My mom is hilarious on another level. If she has asked me to do something, I need to do it as soon as I heard it otherwise she will do it herself and it will make me feel guilty. When she tried the same passive-aggressive behaviour on my brothers, it didn’t work, nor on my father. So she stopped asking for help from them until and unless it’s really really required. This type of passive-aggressive treatment works only on women because we have been trained to feel guilty quite often for not fulfilling our responsibilities, on men not so much.

It’s okay to need it but don’t be needy: There is a big difference between needing something and being needy. “Being needy means, you want something but you don’t trust that you will get it.” And because of this distrust your behaviour, tone of voice and energy changes. When you trust that whatever you want or need will be provided to you and you deserve it, the energy becomes quite relaxed and magnetic. This energy attracts more and more men to provide for you.
The roots of the distrust that you will not be provided for, will be abandoned or your needs will not be met generally comes from childhood traumas where your caregivers were not available to provide for you or the pattern was very inconsistent. Take therapy, heal yourself, uplift yourself, and leave the past behind because it is dragging you in the past and holding you back from opening your energy to receive. 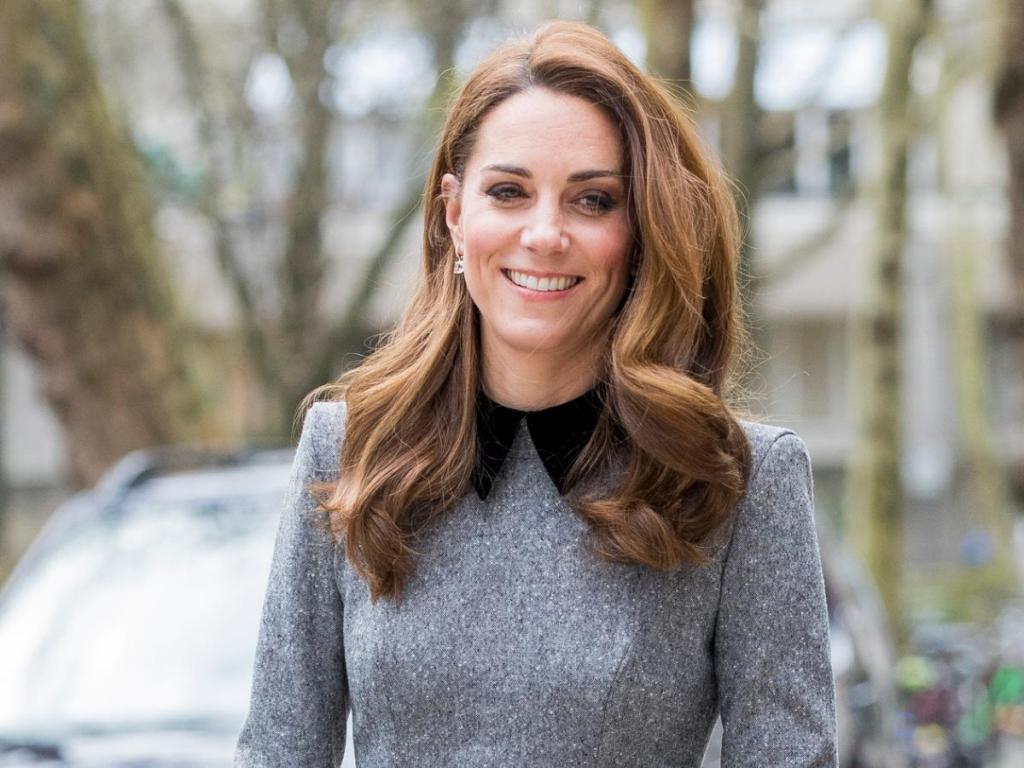 Speaks politely but straight: If you speak your mind with a honey filter then you have almost mastered the art of communication. Let me explain.If… 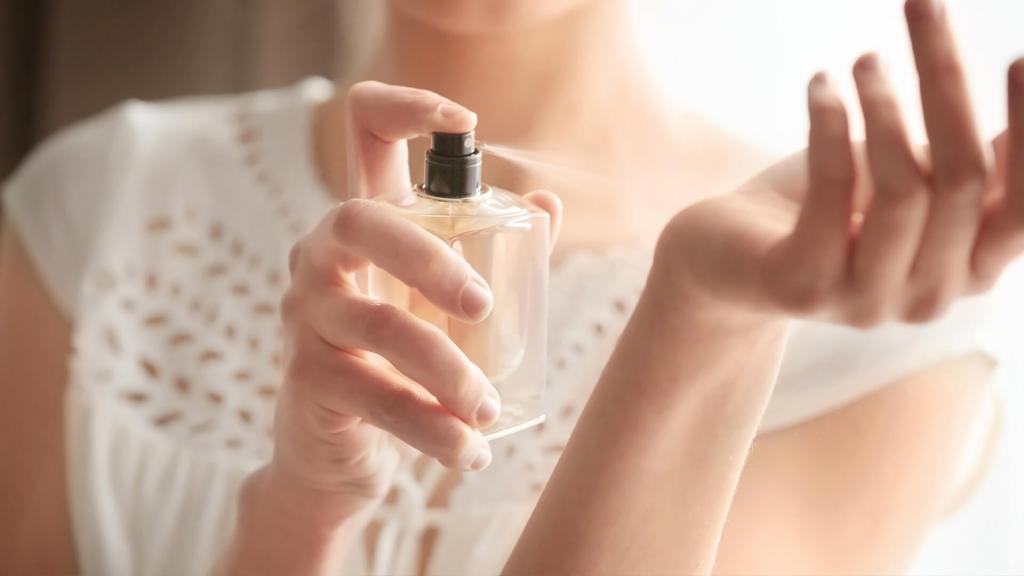 When you smell fresh and romantic all day like you just came out of a bath makes you feel confident. Right fragrance ignites your softness…