Khamma Ghani to everyone. In English Hello. Jaipur is one of the most royal cities of India, it’s home to royal families and forts with rich culture. I grew up in Madhya Pradesh and partly in Rajasthan but never realised the value of the rich culture I was being trained with. My best friend is a Rajput, we have same Rajput neighbours since my childhood, my uncle lives in Rajasthan, just 3 hours away from my hometown and we used to visit them every summer when we were in school. I grew up with Ghoomer and other Rajasthani folk music and used to dance on “Anjan ki Seeti” as a kid. Now It’s been 10 years since I am living on my own, lived in different cities of India and my recent visit to Jaipur gave me a lot of inspiration to write this blog because after living away from my culture for so long, Jaipur made me feel that I am home and how my feelings have flipped for the same culture that my friends and I used to make fun of.

How To Reach: Jaipur is a very well connected city and one of the biggest attractions for foreigners in India. You can reach there by Train, Flight or Bus as well. I was travelling there for my photography work and trips are more fun when it’s paid. I was travelling to Jaipur from Ratlam so I had to take the train because Ratlam does not have an airport. My tickets and stay were arranged by the clients so I don’t have much information on that. Jaipur is one of the big cities in Rajasthan and it’s a city of royals so you will find many hotels that are royal and luxurious. However, if you are looking for a budget stay then you will get many options for that as well and Zostel.com is one of them.

Gulabi Sheher (Pink City): I am a photographer, how can I leave a place without taking its essence. I took a little detour while leaving the city. I wanted to see the main city from where it started many years ago. I was smitten with the houses having 6-7 small vintage windows for only one wall of the house. It’s impressive that the entire city had been painted pink. Entry to forts and many other public places was prohibited due to corona but still, I did roam around the streets because as a Mumbaikar I love it when they are empty. Running errands is very easy and comfortable in the city. Ola, Uber and other public transports are available but during corona, I preferred ola and uber most of the time and still couldn’t resist myself to ride on a tum-tum rickshaw. You don’t usually find a tum-tum rickshaw in every city. The central part of the city is dyed in pink, that too same shade of pink and when the sun falls these places are lit up every evening, like Christmas in December.

Feel the Royalty with Rambagh Palace: This five-star property belongs to the Maharaja of Jaipur. However, they have converted this beautiful palace into a hotel and it has been managed by Taj Hotels. My stay was managed by my clients and I was supposed to leave the city the very next day of my pack up. Hence, I had decided to treat myself and eat some great food with royalty. I did not have to spend any money apart from the food to spend a good amount of time in Rambagh Palace. After having food, I decided to sit in the restaurant for more time because the interior of the restaurant was beautiful, one of the staff members saw me admiring the beauty of the restaurant so he decided not to bother me. I could feel that in his smile. Nobody had come up to me and asked to pay the bill until I asked for it myself. I felt like getting married to that guy for this much of understanding (Ha Ha Ha). I had my food in the Rajput Room but after that, I sat outside in Verandah and explored the entire palace with my camera, checked out some jewellery, learnt their history and was lucky enough to see a peacock dancing. He was kind of showing off by making a loud noise. A day in Rambagh Palace cost me under 2000 INR but the time I spent there was worth millions. They have a lot of cultural activities as well but to access them, you need to be the guest in the hotel probably.
I had a lot of fun in the limited amount of time that I had, click on the video below to visit Rambagh Palace in 30 seconds. 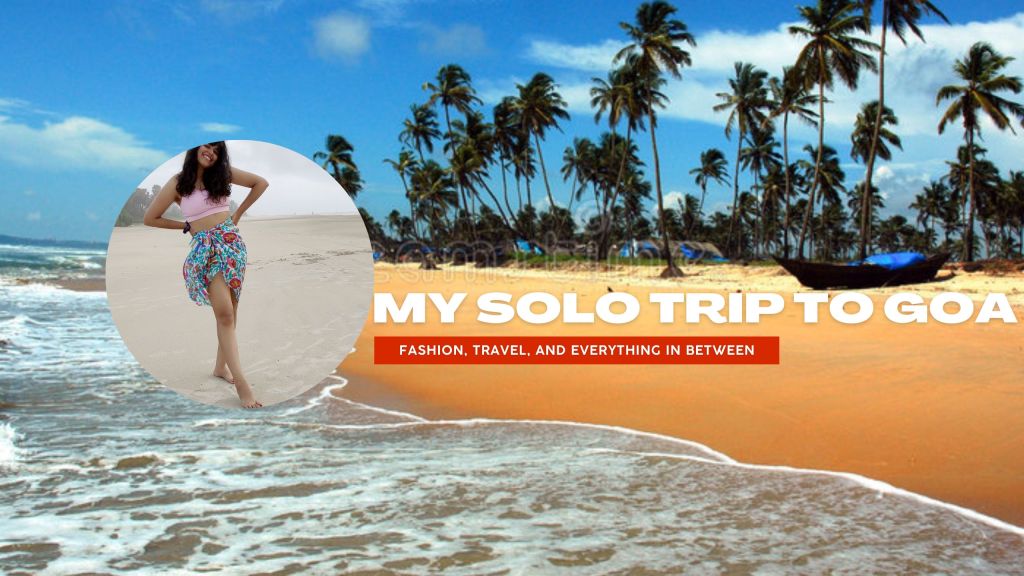 I went to Goa for my first solo trip. Well, it is not an unknown destination but there is a lot to know when you… 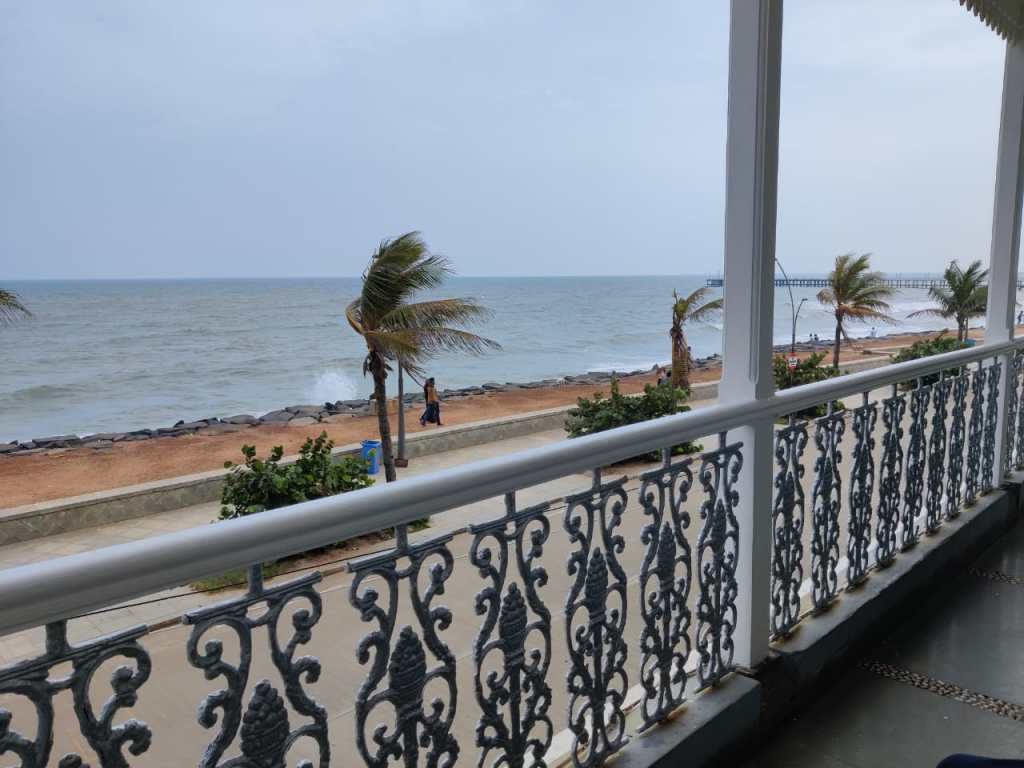 What makes you get out of bed? I am sure if you are a travel lover like me, then you have an entire world to…