I have watched multiple versions of cinderella stories and one thing that was consistent in every movie. CINDERELLA WASN’T WAITING FOR ANYONE TO SAVE HER.

For people who are not aware of the story, Cinderella is a beautiful girl very attached to her father. Her mother passed away and her father got married again. The stepmother is evil and her two daughters are partners in crime. Cinderella’s father is constantly travelling for work and her stepmother and stepsisters make Cinderella do all the house chores and don’t allow her to go out and socialise much. Cinderella has some wild animals who talk to her, care about her and help her whenever needed, after all, it was a cartoon. Cinderella somehow meets the prince and they fall in love and she becomes the queen, end of the story.
Little things in every Cinderella version are a little bit different but this is pretty much the gist of the story.

Now people have made this such a negative story, many mothers have banned their daughters from watching this movie saying it makes our daughters brain damaged and encourage women to sit around and wait for a man to come and rescue them. Though I understand what they mean, I would still say Cinderella wasn’t waiting.

The power of now: Cinderella’s stepmother and stepsisters are quite devilish. Cinderella gets sad and upset about the things that she had to do without her will. She misses her father too and wishes he was here. However, which child doesn’t? When you are just a kid and grew up all pampered and protected by your parents you will obviously wish for help again when you are in trouble, you will get sad because sad things are happening around you and with you. This is natural. You cannot tag someone as needy and pathetic just because they expressed their emotions.
You have all the right to express your emotions but dwelling on it makes you pathetic. Cinderella was trying to indulge herself in every fruitful activity, like reading, making a dress, and socialising by going to the ball. However, she was interrupted every time. As a kid, you don’t get much rebellious with people who are providing for you. Hence, she was living in the now. That means when she is sad, she allows herself to feel that way and then moves on to the next thing, talking to her animals, buying groceries, making a dress for the ball etc. Whatever it is, she is living it right now, she only gets sad when someone is making her sad but she never dwells on it. She gets fascinated by the ball where the prince will be there because she wants to see what happens there not because one day the prince will choose her and she will become the queen. She was never desperate, she was happy and living in the moment even if it was sad or happy. If you notice one common thing in every movie where the girl’s life has changed because a prince chose her is that, she was living in the now.
When you live in the now, it makes you relax, kills the anxiety, makes you aware and makes you see the opportunities around you. This energy is addictive. Basically, the universe starts working for you.

Grownup Cinderella: If you are an adult and completed your education and still get sad about the things that Cinderella gets sad about, you have to grow the hell up. As a kid, you don’t have much power but as an adult, you have to be able to stand up for yourself. If you are earning your own money and still living life by someone else’s principles, I have quite harsh words for you. But I won’t have to say them because life will. There are three types of women out there. “Miss helpless”, who can’t do anything by herself. “Miss I got it all”, who thinks she needs no help and the last one is my favourite, “The feminine.” The feminine knows she can do it, but she enjoys when someone else does it for her. Taking action to better your life while accepting help, is the best way to grow.

This is my perspective on the Cinderella story. This perspective could be so beneath the surface that many people have missed out. Every story has something to teach, it depends on what you want to take away from it. 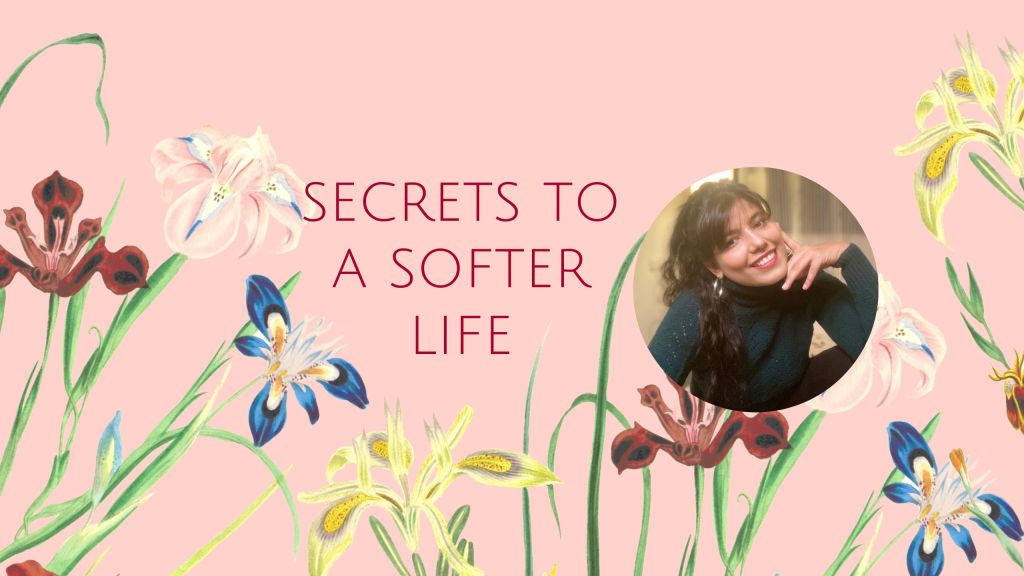